All candidates in Senate District 14 and House Districts 62, 65, 69 have been invited to participate. 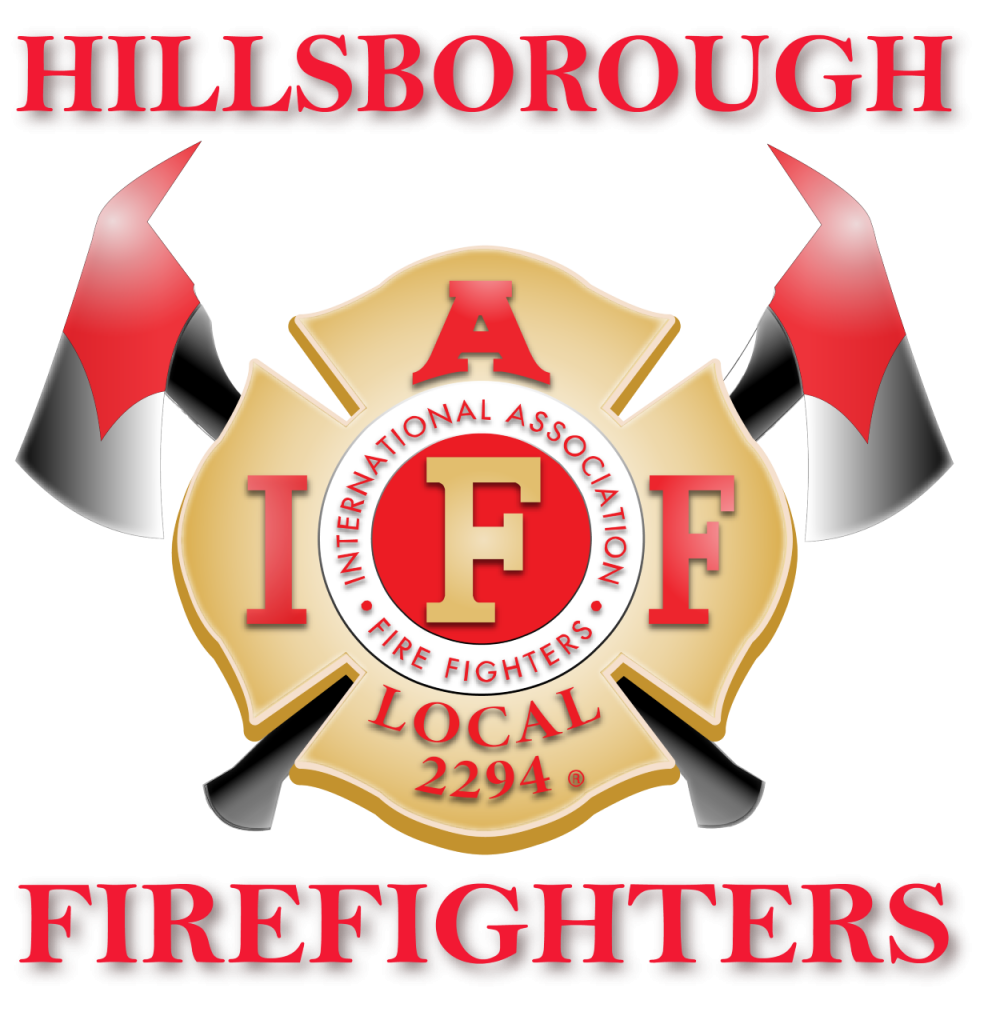 Friday, July 15 at noon at The Cuban Club 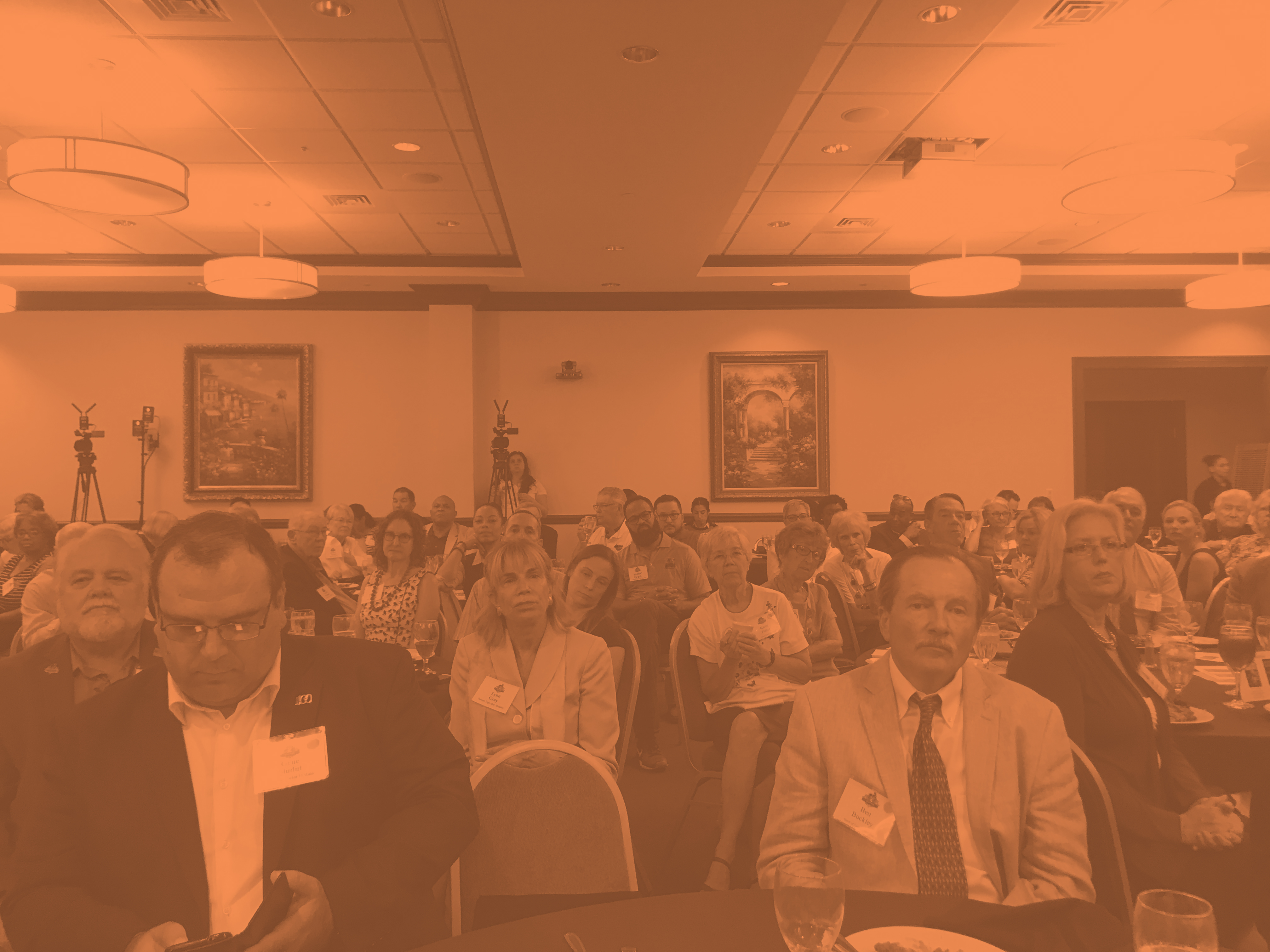 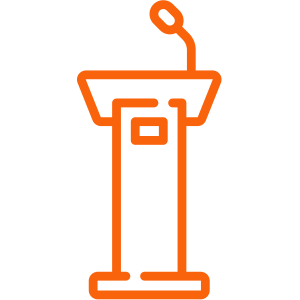 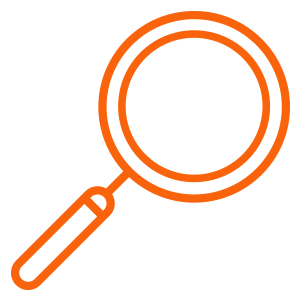 This is where you can find out what is coming up on the program schedule, 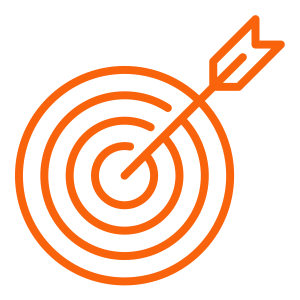 Learn about the benefits of being a Tampa Tiger Bay club member (there’s really only one, but it’s a good one). 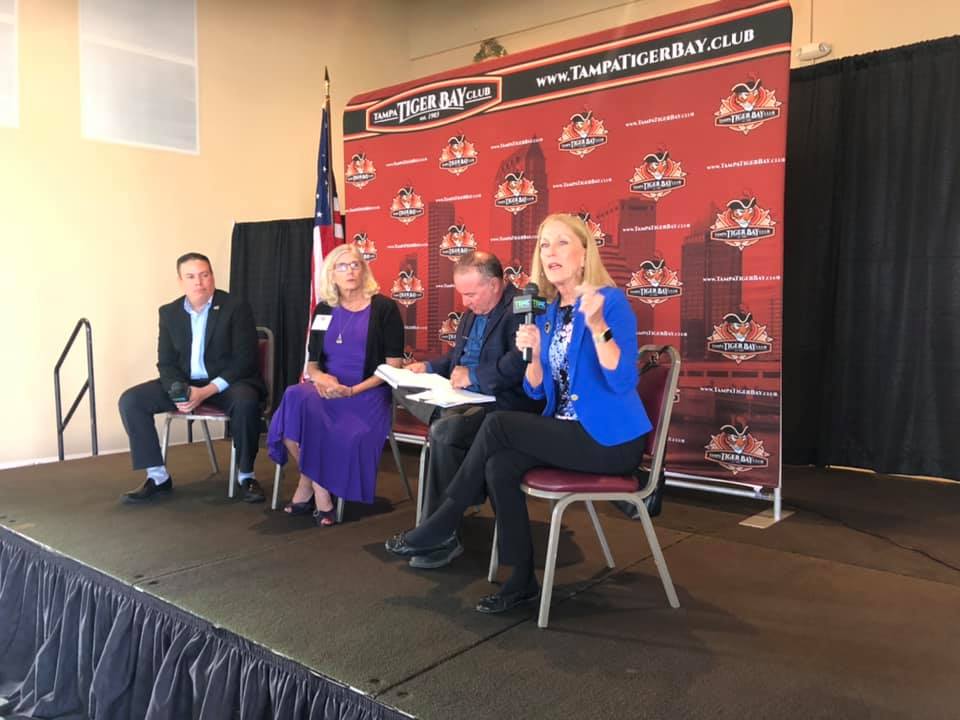 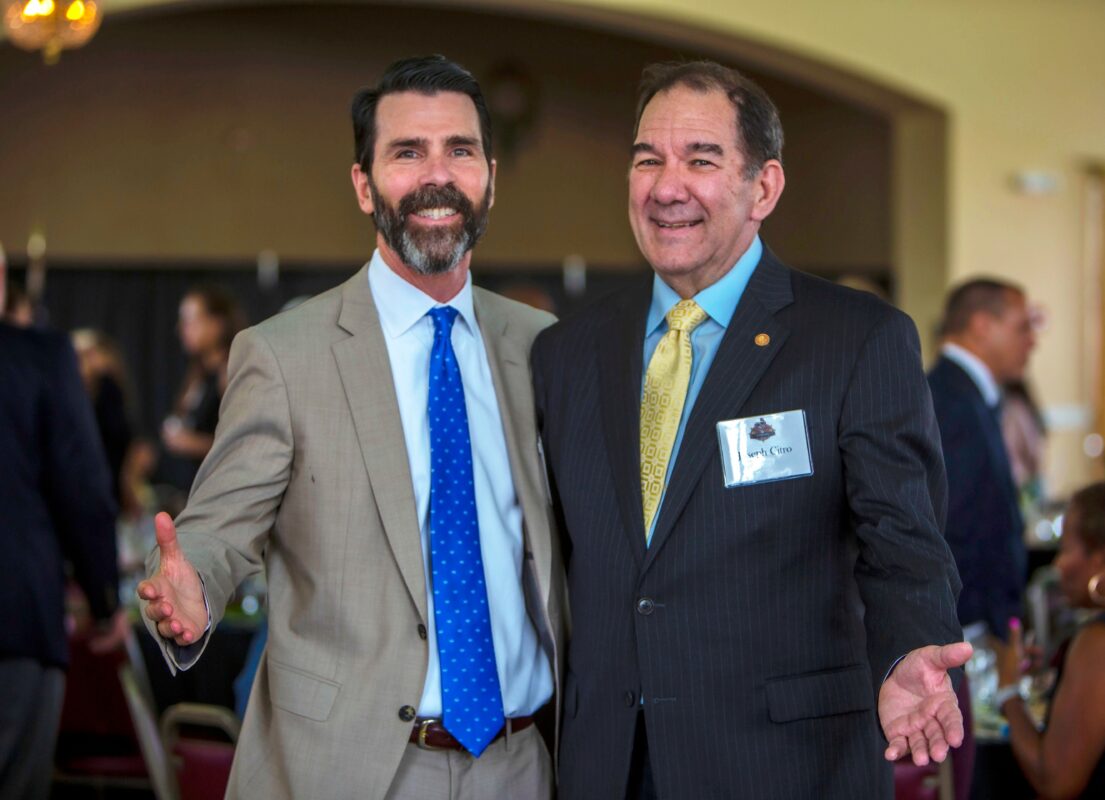 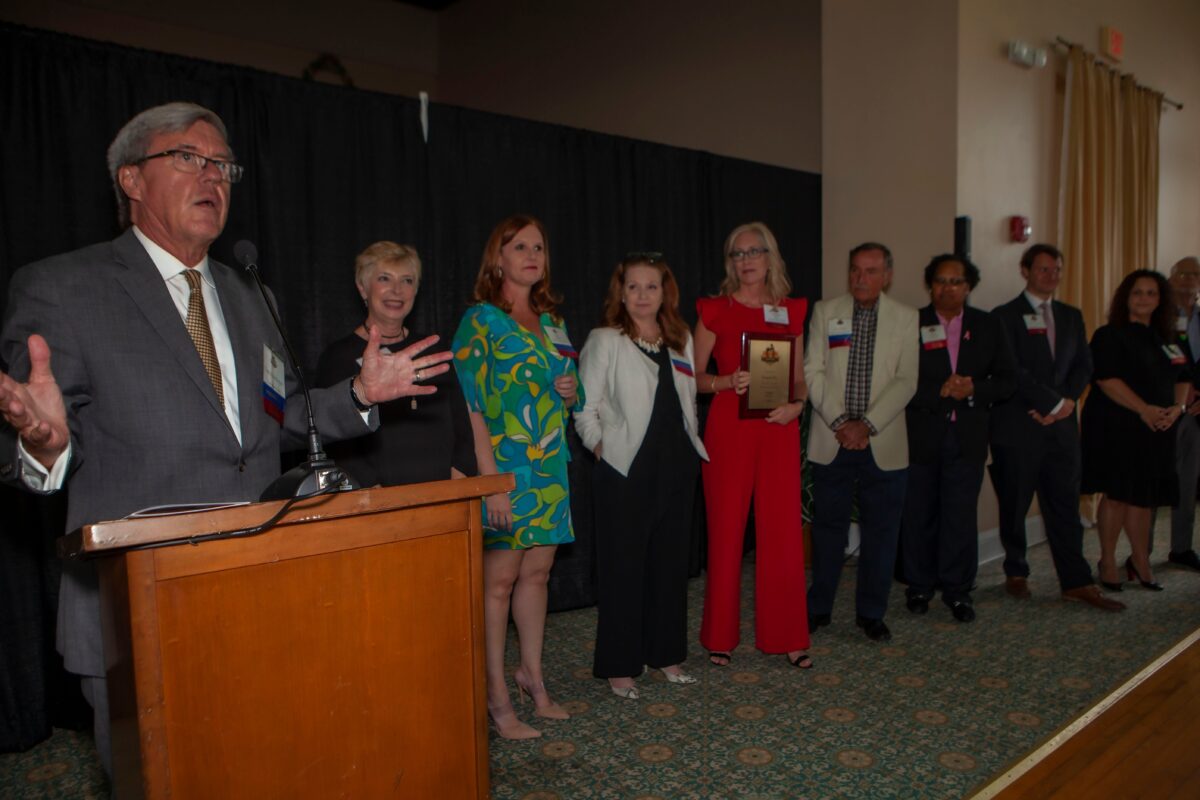 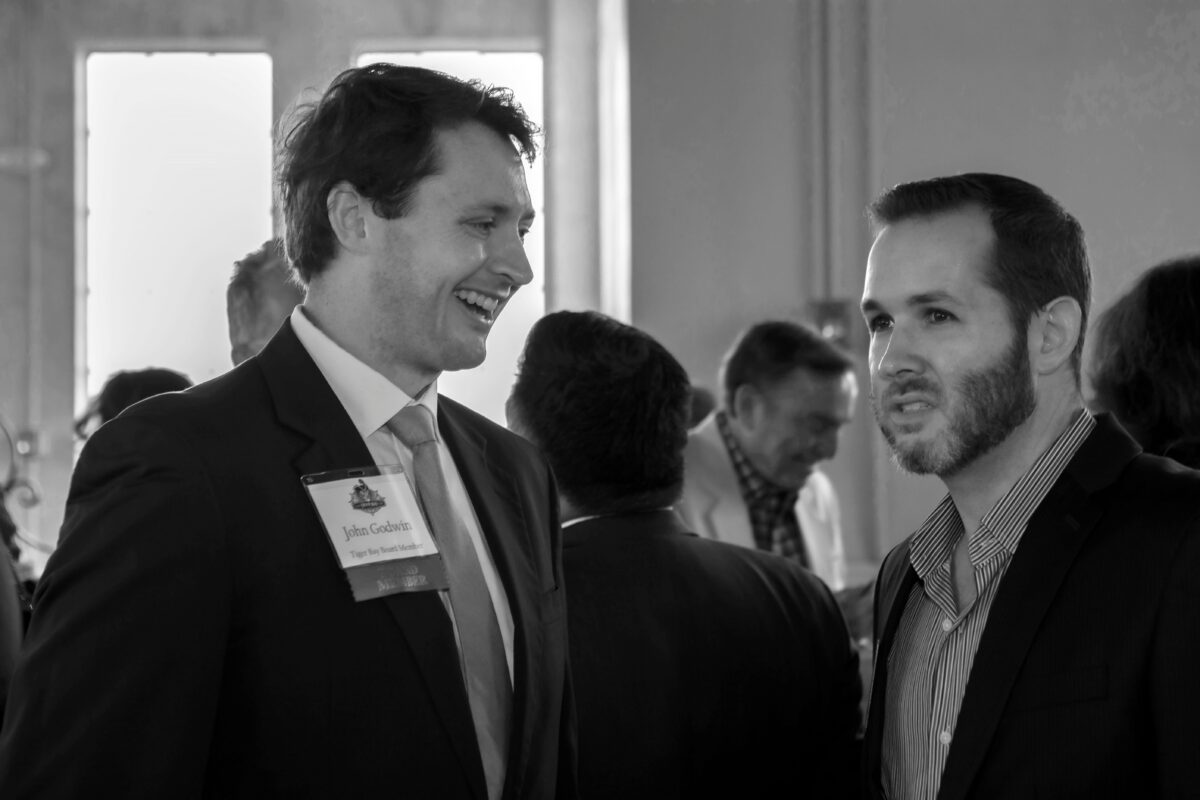 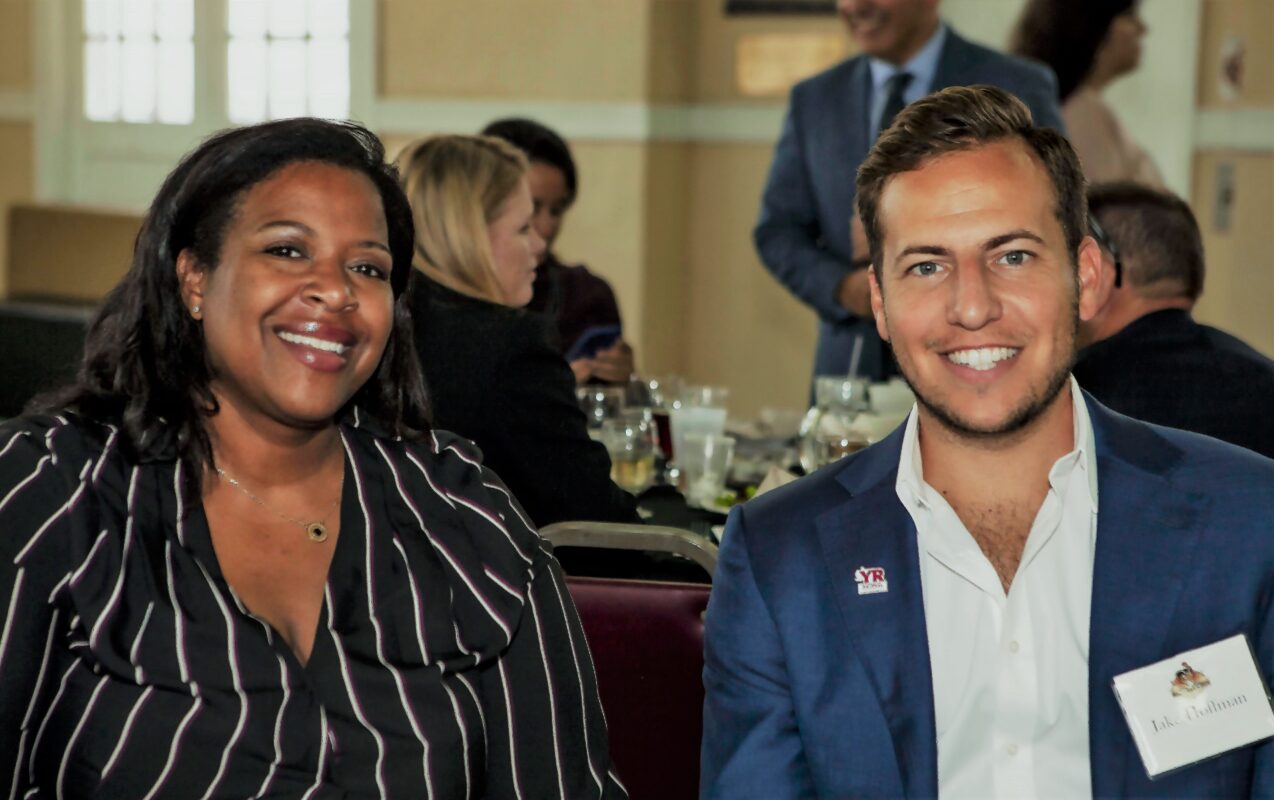 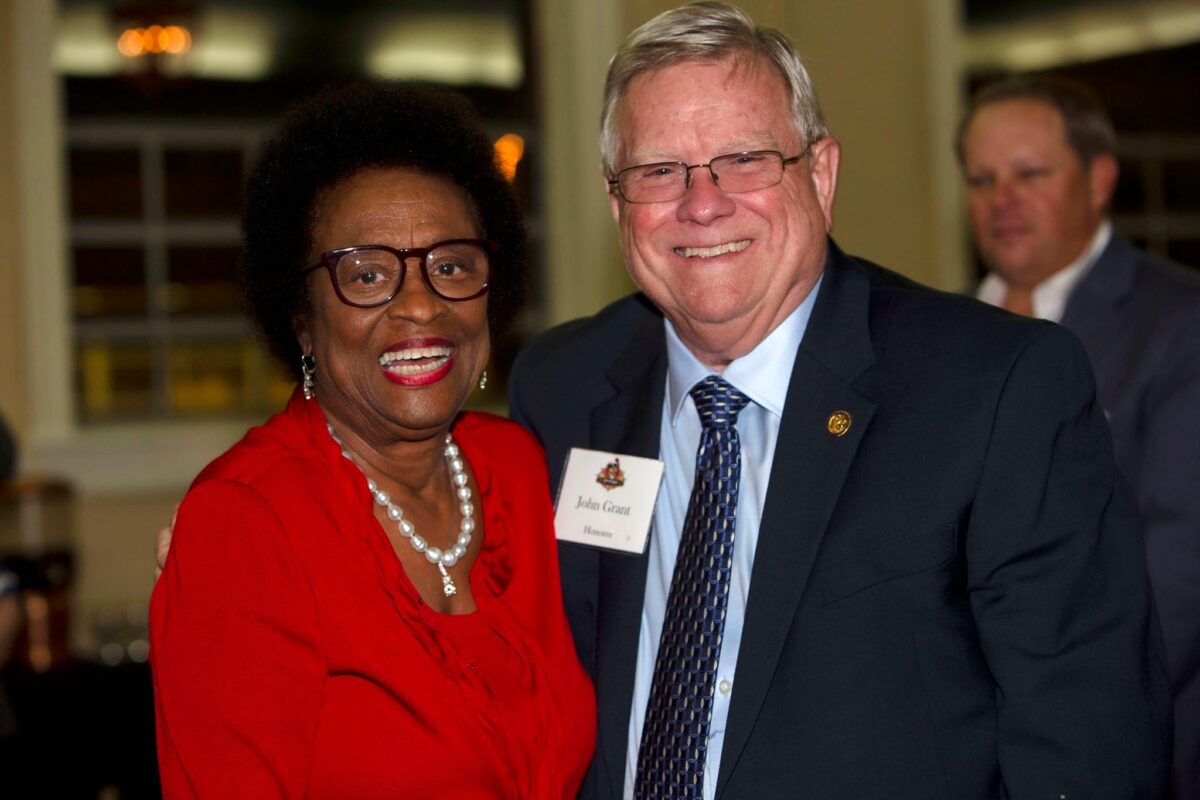 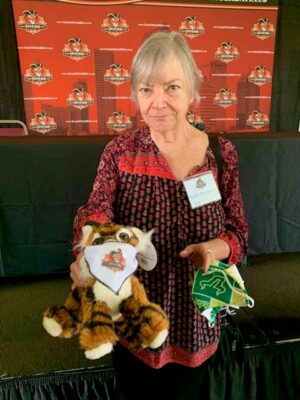 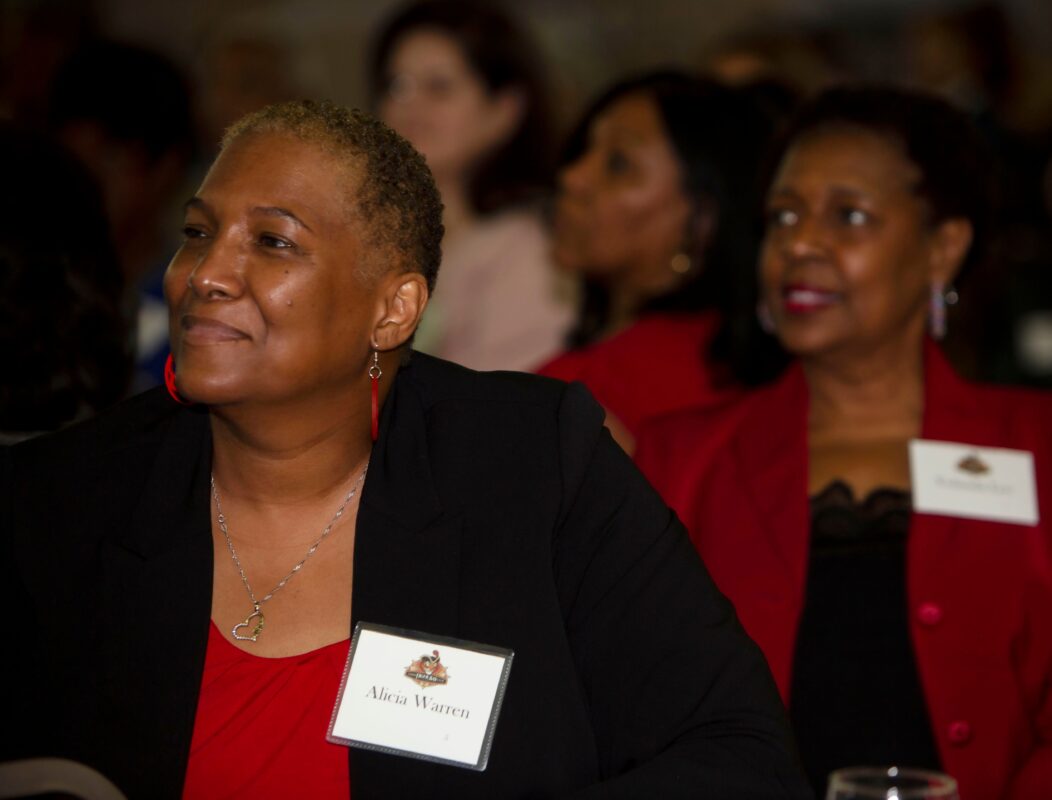 If you would like to be a Tampa Tiger Bay Club meeting sponsor, please contact the club president or email executivedirector@tigerbayclub.com.

Tampa Tiger Bay Club also is extremely grateful for its broadcast partner, Tampa Bay Arts and Education Network! All of our programs are recorded and aired on TBAE! Programs air on Channel 636, Spectrum/Charter, and Channel 34, Fios/Frontier.

Acceptance of any sponsor does not equal an endorsement of said sponsor by Tampa Tiger Bay Club.